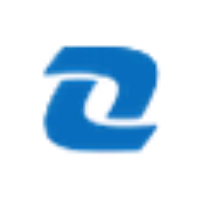 Dingli specializes in mobile network optimization services and has involved in various projects, with long-standing reputation. We have developed test solutions for high-speed rail and subway, which will effectively test and measure the mobile network signal quality along the rail routes, and display any GIS exceptions.

For the subway test, an external gyroscope that is connected to the remote test equipment (e.g. ATU/Pilot RCU/Pilot RCU Light 3.0) and an Android tablet, are needed for the real-time monitoring and operation.

At Dingli, we are dedicated to constantly pushing the envelope with innovations, and research and development on new technologies and industry leading products that will result in a more comprehensive and advanced test solutions for mobile network optimization.