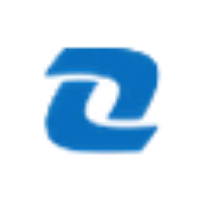 The MWC Shanghai 2019 event could not have come at a better time with the recent commercial 5G license issuance to the 4 major mobile network operators in  China.  After  months  of  consistently  enduring  various  5G  network  testing  projects  with  various  network  operators and system  vendors  in  China, Pilot Pioneer 5G development has come a long way in terms of its stability, robustness, and fast device integration. This is evident when it is chosen to be the preferred choice for 5G field testing by Huawei during this event.

China Mobile had prepared a dedicated test route with 5G NR NSA coverage to showcase the network quality and performance by running several high bandwidth applications such as cloud-based VR gaming and UHD live streaming. The demo attracted a number of key mobile network operators from various countries such as Japan and France to name few, which were interested in the throughput and retainability of such applications. 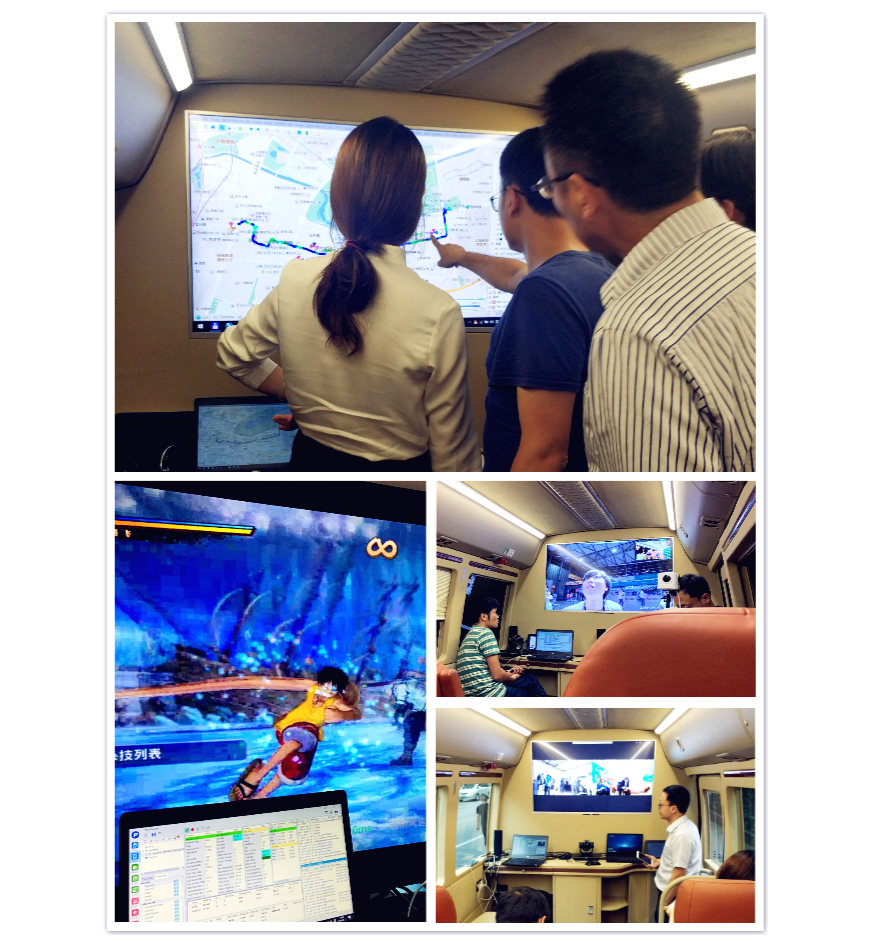 The focus (other than throughput) is high capacity 5G network to manage more user traffic with low latency. Latency (which is the transmission time for a data packet) is one of many key drivers for 5G technology. 5G low latency will open-up new possibilities into areas such as cloud gaming, VR, medical practices, self-driving cars and other industries that require precision response which has been limited by latency from 4G technology.

The successful demonstration of various high bandwidth applications and its measured performance at the event proves that the era 5G NR is now. 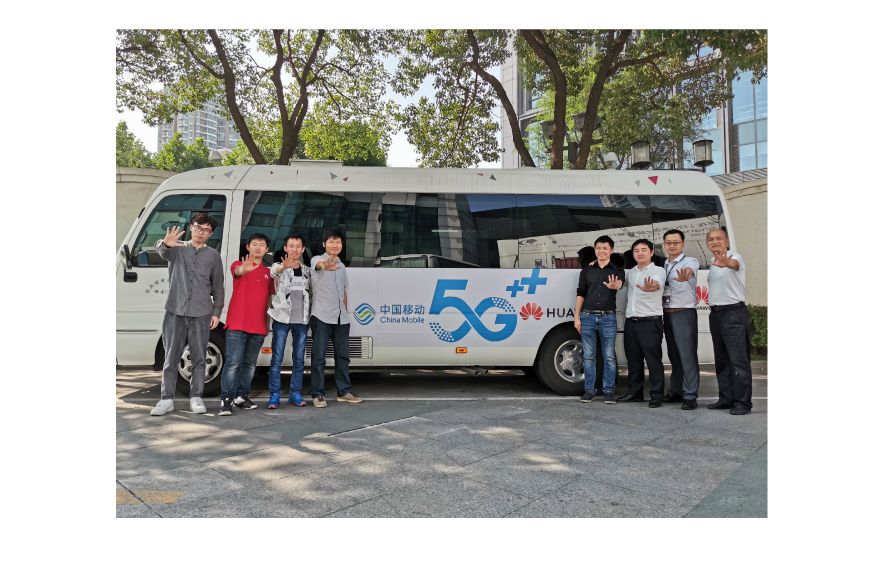